African entertainers should love each other – Singer 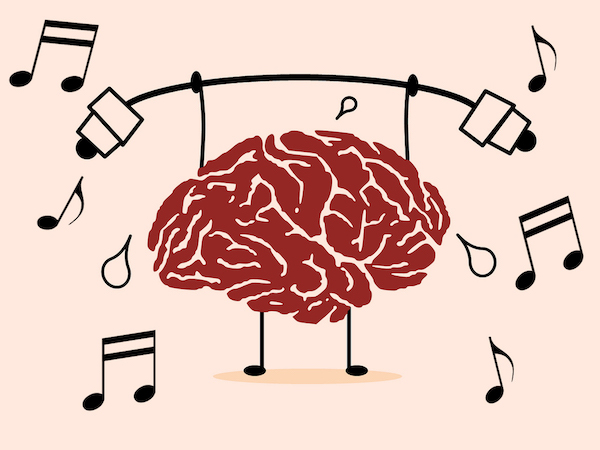 A budding singer, Oluwadamilare Dairo, aka Damo K, believes African entertainers should love each other more.

Speaking of the changes he would like to see in the music industry, he shared: saturday beats, “I would like everyone to love themselves, because it is one Africa. We all represent Africa, so we should show love and be genuinely loved by other music creatives.

“Also, there should be less comparison between artists, because it breeds unnecessary hatred and awkwardness.”

Speaking of the inspiration behind his latest single titled ‘Cast’, he said ‘Cast’ was influenced in part by my desire to make music that sounds like Fuji in a way that is recognizable to me. I wanted to be more expressive, instead of doing what listeners are used to when it comes to afrobeats.”

About what fans can expect from his upcoming extended play album titled ‘Kilalala’, he said: “During the making of the album, there were a lot of questions that I needed answers to, but I didn’t get them. I had to remind myself that I could make good music.”

Asked to describe his sound, he said: “This is a difficult one for me, but I have to say that my sound is unique. However, I mainly do Afro beats and get inspired by artists like Wizkid, Omah Lay and Olamide.

“I don’t compare my sound to anyone else’s. I’m original and that’s why my fans love and admire my voice.”