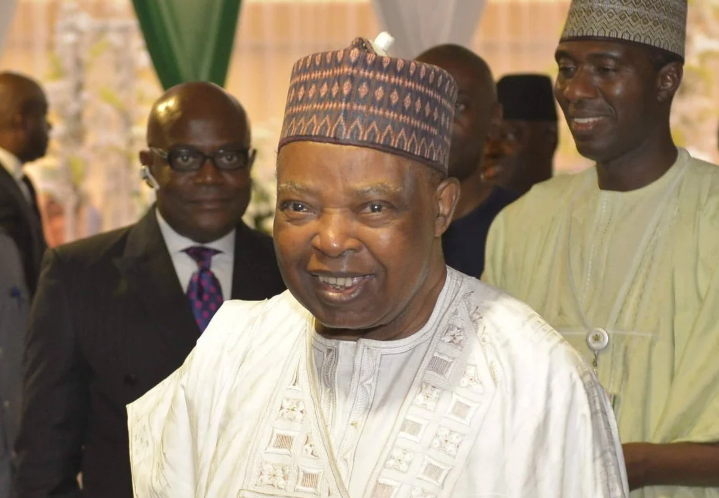 Cross River state governor Ben Ayade has approved the composition of the state funeral commission and subcommittees for the funeral of the late Joseph Wayas. There are 17 subcommittees of which the Central Planning Bureau is installed.

A statement issued Monday by the special counsel, media and publicity to the governor, Christian Ita, listed the members of the commission composed of former governors, ministers, traditional rulers, the clergy, individuals from academia, lawmakers, by the government appointees, among others.

The state funeral has been tentatively set for the second week of October this year, according to Mr Ita.

The former Senate president, who hails from northern Cross River State, died abroad while being treated for an undisclosed condition.