BREAKING: Why Falconets stayed too long at Istanbul airport 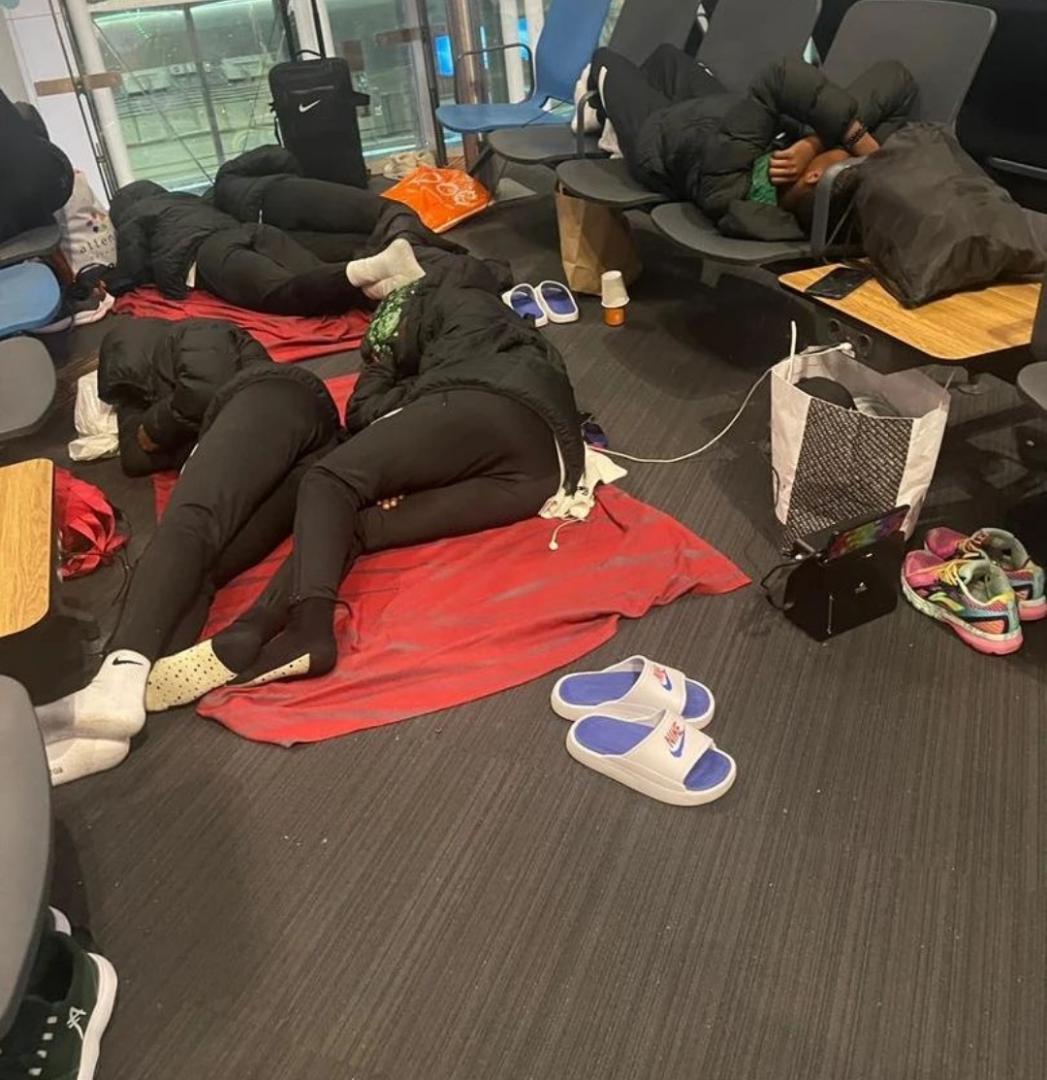 The Nigerian Football Association has explained why the players and officials of the U20 Girls National Team, Falconets, have stayed too long at Istanbul airport.

NFF Secretary General Dr Mohammed Sanusi, who provided the clarification in a statement on Wednesday, insisted there were many factors that led to the delay experienced by players at the Turkish airport.

According to him, a number of factors, including the inability to obtain transit visas, have forced the team to spend 24 hours at the airport in Turkey en route to the FIFA U20 Women’s World Cup.

The statement read: “The NFF has not booked the team’s tickets from Costa Rica; Fifa did it. FIFA also failed to take into account the problems that caused the team to be delayed by more than three hours in Bogota and another hour in Panama. By the time the team arrived in Istanbul, the flight to Abuja had left.

“Our officials begged for compassionate transit visas to take the players and officials to a hotel in the city, but this was not possible because they were told that Nigeria had been removed from the list of countries whose citizens were granted visa-on-visa. arrival in Turkey. The airline then took the team to a sleeping area at the airport and gave them tickets to eat every five hours. This situation has nothing to do with NFF, who had made arrangements to host the team in Abuja before the complications in arranging travel.”

About body wear, Sanusi said: “The players were given three sets of green jerseys and two sets of white jerseys, different kinds of house clothes and training jerseys. The players chose to wash only their shirts (no other items), because then the first set of bodywear went to the laundry people. was sent to the hotel it came back with some FIFA and NFF badges on the front and names peeled off from the vending machine on the back.”