China ends cooperation with US 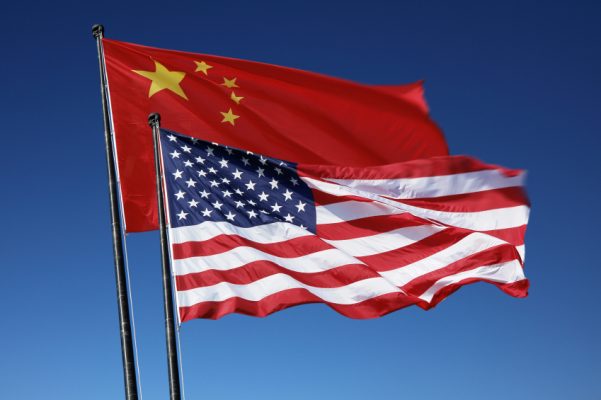 China said Friday it was ending cooperation with the United States on key issues, including climate change — a move Washington labeled “fundamentally irresponsible” as relations between the two superpowers soared over Taiwan.

The damaging rift, which poses significant geostrategic risk, was sparked by Chinese anger over a visit by US House Speaker Nancy Pelosi to Taiwan, which claims Beijing as its territory and has vowed to retake it by force if necessary. .

It has surrounded the self-ruled, democratic island since Thursday with a series of massive military exercises that have been roundly condemned by the United States and other Western allies.

And on Friday, China’s foreign ministry hit back further against the United States, suspending talks and cooperation on multiple agreements, including those on climate change.

The world’s two biggest polluters pledged to work together last year to accelerate climate action this decade, and pledged to meet regularly to tackle the crisis.

But that deal now looks shaky in light of China’s latest move.

“They think they’re punishing us, they’re actually punishing the whole world,” Kirby said, adding that the only way to ease tensions was if China stopped its “provocative” military exercises.

United Nations Secretary-General Antonio Guterres warned that the two superpowers must continue to work together for the sake of the world.

“For the Secretary General, there is no way to solve the world’s most pressing problems without effective dialogue and cooperation between the two countries,” said his spokesman, Stephane Dujarric.

Taiwanese Prime Minister Su Tseng-chang said the “evil neighbor next door” had surprised everyone with his willingness to “randomly endanger the world’s busiest waterways” with his military exercises.