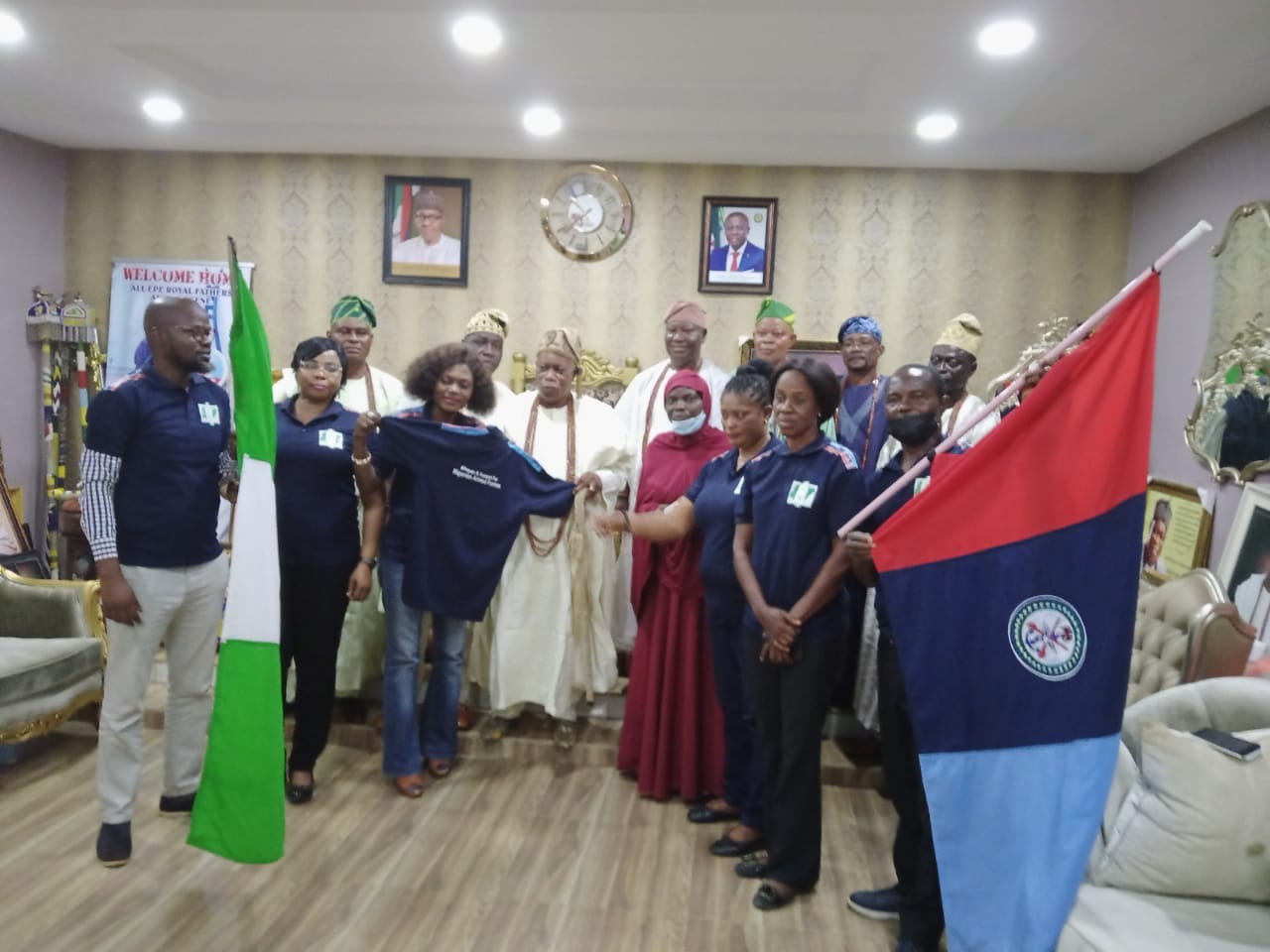 This is stated in a release signed Tuesday by the group’s secretary, Oluchi Ugboaja.

According to the statement, there is a need for citizens, communities and organizations across the country to cooperate with the armed forces and other security forces in the fight against insurgency.

The statement read in part: “This organization believes that providing patriotic citizens with useful information to all security forces will boost intelligence and accelerate efforts to ensure normalcy returns to all parts of the country.

“Clearly, the balance of terror is dramatically and effectively directed against terrorist insurgents as they are smoked out of their dens and hideouts by the brave defense and security forces in retaliation and unconventional tactics.

“Recent attacks on terrorists, bandits and economic vandals in the northern part of the country are clear evidence of the tireless efforts and deep recalibration of strategy by Army Chief of Staff, Lieutenant General Farouk Yahaya, and Chief of the air force, air. Marshal Oladayo Amao, despite limited logistics.

Read also:  Qualifying assessment is about the health of Nigerians, not discrimination — MDCN Registrar, Sanusi

“To achieve comprehensive participation, we call on both traditional and new media operators to put the interest of the country first in their coverage by propagating a common front of peace and stability, focused on preserving the successes achieved by our armed forces and other security services in the ongoing struggle.”

PSNAFSA President Mary Abayomi-Fatile stated that the renewed vigor against economic saboteurs under the administration of the Chief of Defense Staff, General Lucky Irabor and the Chief of the Naval Staff, Vice Admiral Awwal Gambo, had produced great results, adding admit that the nefarious plan of insurgents and bandits was to instill fear in Nigerians and make abnormality a way of life.

She said: “It is gratifying to know that the Nigerian Navy’s effort to clear the nation’s maritime domain of crime of all kinds has yielded positive results as it successfully tackled oil theft, illegal oil bunkering and destruction of pipelines and other maritime thwarted crimes.”