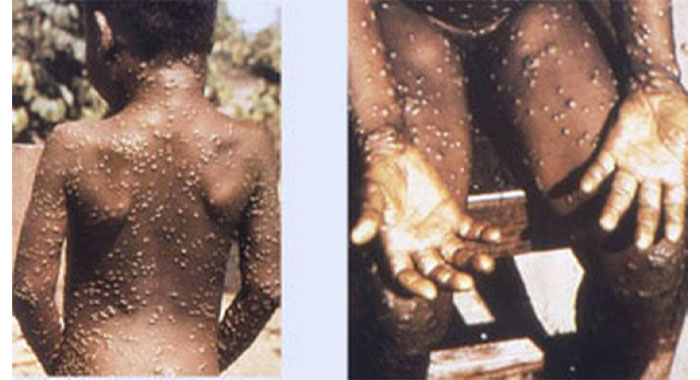 Cuba reported its first case of monkey pox on Saturday in an Italian tourist who is in “critical” condition, the health ministry said.

The patient, who arrived in Cuba on Monday and was hospitalized three days later, “is in critical condition with his life in danger,” the health ministry said in a note broadcast by National Television News.

After feeling unwell on Wednesday, the patient’s health deteriorated and on Thursday he was taken to hospital for “intensive treatment, during which he went into cardiac arrest from which he recovered”.

The tourist had stayed in a rented house and had visited “several places in the western provinces of the country,” the ministry said.

It gave no age or other details of the patient.

The ministry said it would implement an approved protocol to fight monkey pox.