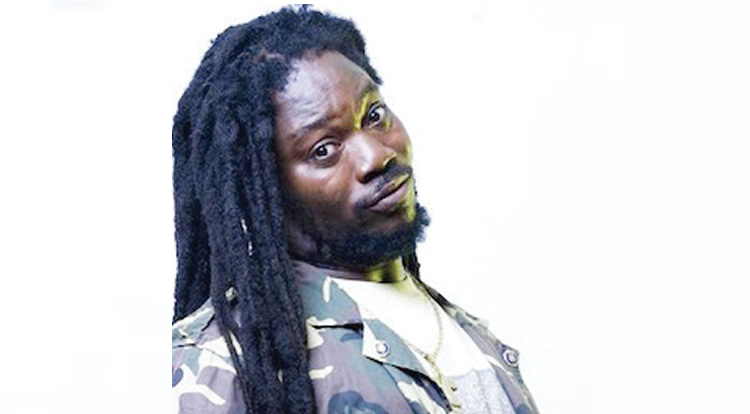 Veteran singer, John Odafe Asiemo, popularly known as Daddy Showkey, has spoken out in defense of two female police officers who have been suspended for posting a video on TikTok.

The Force Public Relations Officer, Olumuyiwa Adejobi, made this known via his Twitter handle.

In the video he shared on his Twitter page, Adejobi said the two female officers “had portrayed themselves in the viral and other videos as being undisciplined and unprofessional in violation of police social media policies.”

In the viral video captioned “sisters that slay together, work together,” both officers can be seen in a montage of photos showing them dressed in their uniforms, bikinis and casual clothes.

Commenting on the suspension, Daddy Showkey stated that the NPF’s action was “undesirable” as the video was only intended to portray the Nigerian police force in a more recognizable light for the population.

According to him, the video could forever change the minds of young people towards the police.

“I tell you, our young people are not interested in joining the police because many police officers have demonized the police.