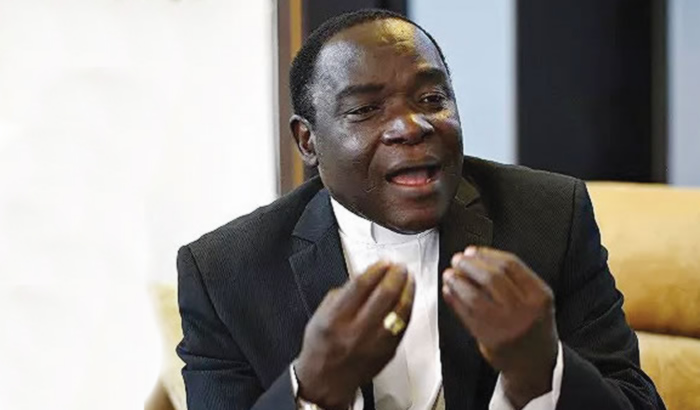 The Catholic bishop of the Diocese of Sokoto, Matthew Kukah, has warned politicians against using religion to manipulate politics in the country.

He added that such a move had serious consequences, as happened in Germany during the reign of Adolf Hitler.

Kukah spoke in Abuja during the presentation of his new book, “Broken Truth”, which was part of the activities for his 70th birthday on Wednesday.

He said: “If you look at history, there is a consequence for using religion to manipulate politics. We only have to look at Germany, the consequences can be seen in Hitler.

“The problem is that the Nigerian political elites do not have the mental capacity to understand the consequences of the fire they are fanning because there is nothing to indicate that the average person living in the north, Fulani, is Muslim or is Hausa, can say that they are proud of the Nigerian political system, more than a very small percentage.

“So if you decide you want to privilege a religion or an ethnic group, others will automatically become outsiders.”

He also explained that there was unrest in the country because the citizens were more intelligent than those who ran the country’s affairs.

Kukah said: “The agitation that continues in Nigeria is largely driven by the fact that those who rule us are unaware of the mental progress ordinary people have made. Those who are governed are more intelligent and gifted. And it will not have been a bad thing if those who do not know seek knowledge.”

However, Kukah advised young people to focus on how to change the system and not on participating in elections.