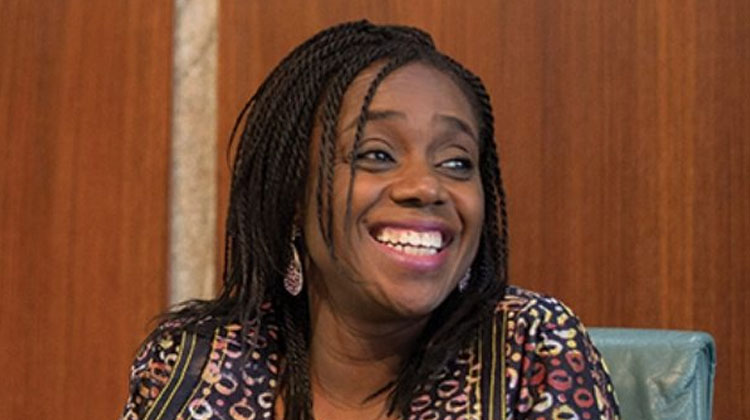 DashMe Foundation, an organization founded by Nigeria’s former Finance Minister Kemi Adeosun, has announced that the Federal Inland Revenue Service has certified its donations as tax-deductible.

The DashMe Foundation says that business organizations that donate to it will now enjoy an exemption from donations in accordance with section 25(c) of the Corporate Tax Act.

This provision allows their donations to be deducted from their taxable profits as a means of encouraging companies in Nigeria to channel their corporate social responsibility donations to vetted non-governmental organizations, associations and institutions.

Speaking about the development, Adeosun, recalling that the Foundation recently received a similar certification in the United States, said the approval would bolster the charity’s drive to achieve the same tax-exempt status in the UK.

She said: “I am delighted that the FIRS has recognized the DashMe Foundation as worthy of this rare status. We believe that more businesses will be encouraged to donate to us now that they know that their donations are fully tax-deductible.

The organization’s interim Chief Executive Officer, Tomisin Akinwunmi, excited about the funding opportunities offered by the charity’s new status, revealed that the Foundation had raised more than N200 million in the past year through thrift stores, corporate donations and snacks business.

She added that the Foundation plans to expand its operations to all parts of the country by the end of 2023.

The Foundation’s projects include projects to build orphanages in Imo and Ogun states, sponsor orphans in universities, provide prosthetic limbs and seed capital for amputees, and make regular food donations to various orphanages and camps for internally displaced persons.

An earlier PUNCH report mentioned that the United States Foundation had been granted a tax-exempt nonprofit organization.