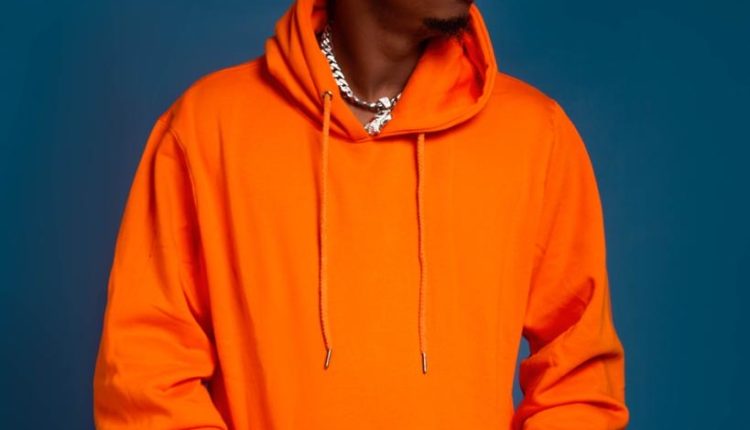 Just weeks after the release of his widely accepted single “Take me”, Mr Music’s CEO, “Holipace” said he is ready to give his fans more music.

Taking to his twitter and IG in the early hours of Tuesday, the singer stated that something is about to happen and urged his fans to get ready as he will be dropping new music content soon.

He added that he is ready to prove to the industry how consistent he can be.

Remember a few weeks ago, he spoke about how his music is affected and also promised to take his place in the music industry with the release of Take Me.

According to him, his music style is really rare and his concept is unique, adding that the song that made songs on streaming platforms also became his first record to debut on the iTunes Nigeria top list at number 9.

“For my music to hit the charts, it’s proof enough that my sound is overwhelming and that people are starting to appreciate what I do.

“To celebrate my first chart hit, I’m giving my fans another stunner titled ‘Terminus’ and this single is slated to be released on September 16, 2022,” he said.

Holipace is poised to hit more charts with its upcoming September release.