How God Healed Me From Paralysis – Tim Godfrey 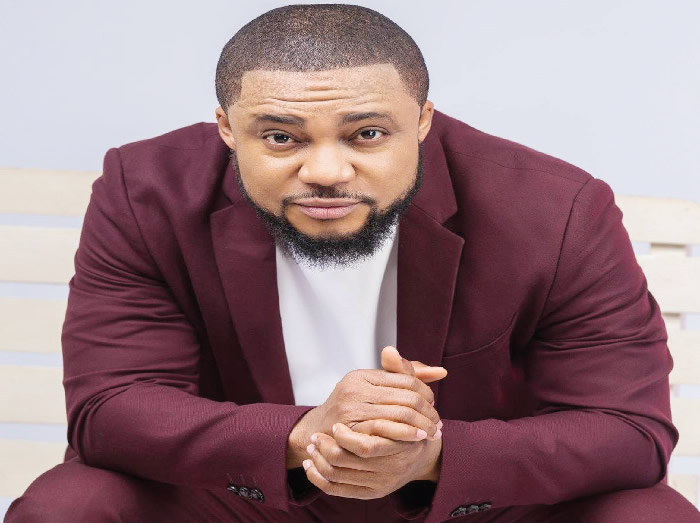 Nigerian gospel singer Tim Godfrey has shared his battle with an illness that nearly left him paralyzed.

Godfrey revealed via his Instagram page on Wednesday that he had been diagnosed with an undisclosed condition that left his bones “20 years older” than his body, according to doctors.

The artist shared a photo of himself in hospital and said he had been in excruciating pain that made him cry during the rough patch.

“This photo here was when I was admitted to the hospital, it started with some pain in my back and then an excruciating pain in my arms,” ​​he wrote in the caption.

Godfrey added: “I went for an MRI and the scientists told me my bones were 20 years older than my age — over 60 years old, if I’m in my 40s. They also told me my spiral cord disc had shifted and that all those other complicated things were happening to me all at once.

“I was always in pain. Sometimes I would hold my hand in front of my face and cry so much. They told me I had overloaded my body and a lot of other evil messages.”

He further revealed that his health had been restored after treatments, intensive prayers and the belief that he had received his healing.

He added: “But as the song says when there is a chance for evil, God turns it around for good. I went home after some treatments and intensive prayers, convinced that I was healed and I was.

“Right now I am thankful to God for the gift of healing. I imagine the enemy’s plan was for me to be paralyzed, but God turned it around.

“For you reading this, God is turning that situation around for your good. Regardless of the enemy’s report on your life, the Lord’s report says – he turns everything in your favor. Rejoice!!!.”