I was tempted but respected wedding vows – Kess 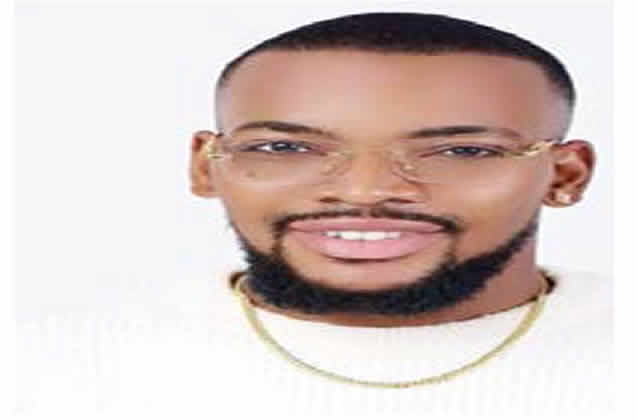 a recent evicted Big Brother Naija contestant, Kess, says he was tempted to join other women in the contest, but he chose to respect his wedding vows. In an interview with Sunday Scoophe said: “We were in the house with beautiful women and the house was extremely cold. If a person is not strong willed, he will remember to do one or two things. But I am disciplined and because of that I could remain faithful.”

He also admitted that his status as a married man who kept to himself was one of the reasons people didn’t see him as interesting in the house. He added: “If I wasn’t married it would have been more exciting for the viewers because they want to see content.”

He also noted that his main goal in going for the show for him was to invest the cash prize (if he won) into his businesses. He said: “I import cars from the United States of America and sell them. I also run a table water factory in Benin, Edo State. I was looking forward to winning the money and using it to expand my business .”

Kess also stated that although he had never been involved in entertainment, he would like to explore the film industry. He said, “Before I get the… Big Brother“I wasn’t into entertainment at all. It was a big leap for me to join BBN, proving that I’m not afraid to try new things. I am open to opportunities. I am interested in the business side of filmmaking.”

He expressed his dismay at Beauty’s disqualification, saying: “I told Groovy that his relationship with Beauty was going to cause a problem. I have also spoken with Beauty a number of times. It was shocking that she left that way, because a week earlier something similar had happened. I expected she had learned from the first incident. I also expected Groovy to do better.”