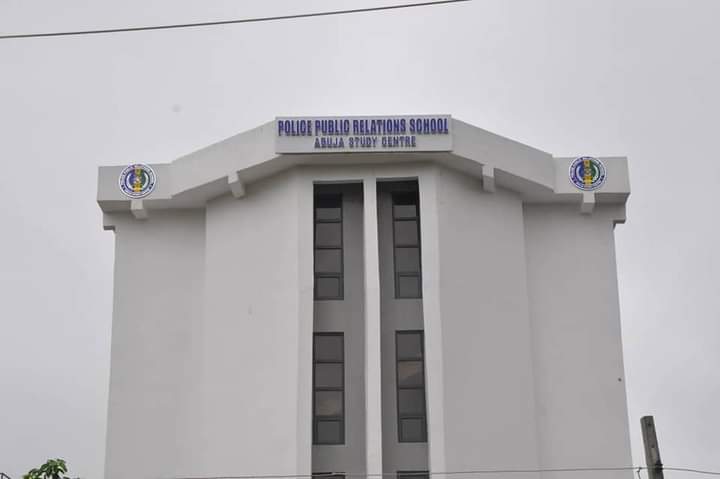 Police Inspector General Usman Baba has finalized plans for the unveiling of the Abuja Study Center of the Nigeria Police Public Relations School, construction of which was completed under his administration.

Police spokesman Olumuyiwa Adejobi noted in a statement Tuesday that the school has been built with an emphasis on building the public relations base of all officers and men of the Nigerian Police Force to improve the quality of interaction with members of the police. improve the public.

Adejobi said: “The three-storey building opposite the Police Headquarters boasts well-known personas in Public Relations as lecturers and guest lecturers. The IGP has mandated the provost in charge of the Police Public Relations School, CP Emmanuel Ojukwu (Retd.), to build the school’s curriculum in accordance with the standards of international public relations practices, with a special focus on behavior management , professionalism, basic, intermediate and advanced public relations courses and psychological courses aimed at building human capacity of Force members.

He also noted that the IG reiterated the NPF’s commitment to train and retrain armed forces officers and men.

“The IG reiterated the force’s commitment to the training and retraining of the force’s officers and men, but emphasized that officers will gain train-the-trainers experience that they will be guided to pass on to the men strategically and professionally. under their command. He also assures that considered steps will be taken to increase the school’s capacity to admit members of other agencies at home and abroad for short- and long-term courses in public relations practice.”