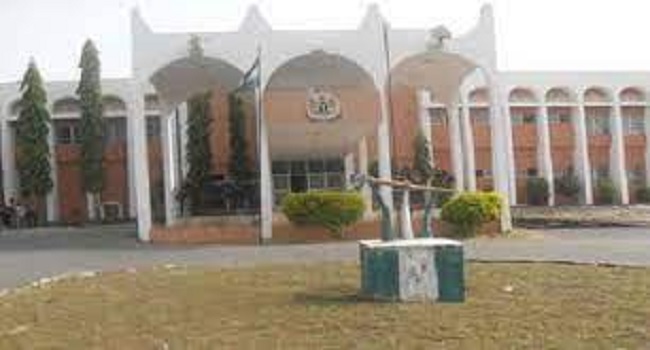 Kogi State House of Assembly has established a seven-member ad hoc committee to investigate the state’s stock in the formation of Dangote Cement and other companies.

This followed a motion by the chairman, Prince Matthew Kolawole, on Wednesday’s resumption of the plenary session.

Prince Kolawole said that despite the abundant natural resources in the state, it is still unclear what the revenues are of companies operating in the state.

He noted that while investors are welcome from the state, the government will not fold its alms on non-payment of taxes to the state by the companies.

He said the move was not intended to hunt anyone, but to ensure full compliance with state laws.

The speaker then established an ad hoc committee to investigate state stocks in the creation of Dangote Cement, other companies

The committee will be chaired by Musa Tenimu, while Cosmos Atabor, Collins Musa, Seidu Amodu, Ademola Bello and Dahiru Ahmed will serve as members, with Muhammed Bello as secretary.

Read also:  How to get rid of smelly feet?

The Secretary of the State Government, Ms. Folashade, Trade and Industry Commissioners Gabriel Olofu, as well as his solid mineral counterpart Bashir Gegu, will appear before the ad hoc committee.