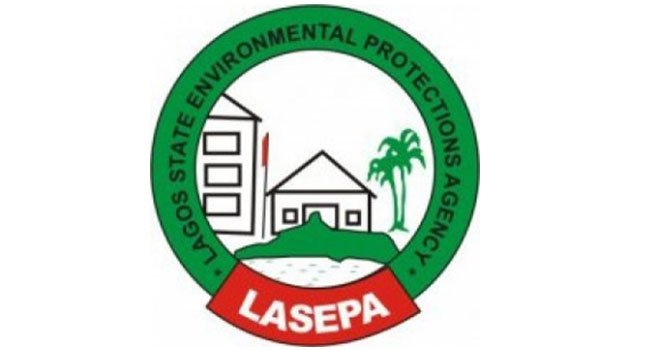 The Lagos State Environmental Protection Agency says 22,500 children died in 2021 due to air pollution in the state.

The general manager, LASEPA, Dr. Dolapo Fasawe, made this known to journalists on the sidelines of the official kick-off ceremony for the “EKO Clean Air” project in Lagos on Saturday.

The Nigeria news agency reports that the theme of the project is “Breathe Clean Air Now”.

Fasawe said the figures were derived from a report documenting the impact of air pollution on residents’ health.

The GM said the government of Governor Babajide Sanwo-Olu had been very deliberate and proactive in its decision to provide the residents of Lagos with clean air and a sustainable environment.

She noted that when resuming, the governor prioritized health and environment in the government’s THEME agenda “because there is no good health without a good environment.

“We are currently members of the Itedo community and the response has been amazing.

“For this intervention, we did an air quality study and we also did something called the KAP: Knowledge, Attitude and Practices and we realized that a lot of people didn’t know the effects of air pollution on health.

“So our coming here to preach clean energy and recycling, the people are excited and they are committed to working with the government on the project.”