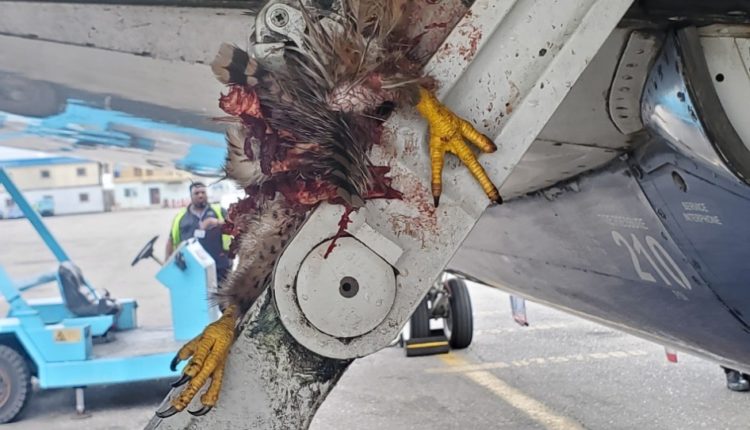 An Air Peace Lagos/Owerri connection has been affected by a bird strike that caused the plane to return to Lagos.

The airline confirmed this in a statement, stating: “This is to inform the flying public and our valued customers that Air Peace flight P47154, which departed Lagos for Owerri at 12:00 today, August 27, 2022, was unable to land due to a bird strike that left the bird trapped on the left main landing gear.

“The strike affected the operating parameters of the landing gear, causing the pilots to follow regulatory safety procedures by returning to Lagos where they landed the aircraft safely and without incident.

“Passengers disembarked normally and another aircraft was deployed to operate the flight.”

The airline apologized for the inconvenience the development caused to all passengers affected by this situation, even though they ensured strict adherence to established safety standards.