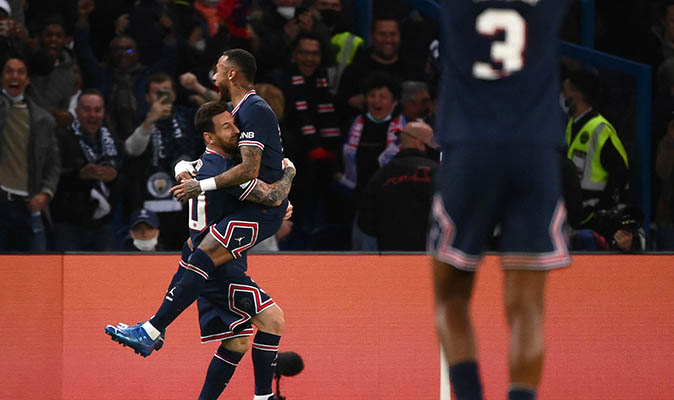 Neymar continued his excellent form at the start of this season with a brace, while Kylian Mbappe marked his return to the side with a goal when Paris Saint-Germain defeated Montpellier 5-2 in Ligue 1 on Saturday.

Mbappe had saved a first-half penalty in his first competitive appearance of the season after suspension and injury, but he made up for it by converting after a Neymar corner in the second half.

Earlier, a Falaye Sacko own goal gave PSG a 39-minute lead at the Parc des Princes, and Neymar scored to make it 2-0 at halftime.

Neymar nodded for his side’s second and third goals six minutes after halftime, before Wahbi Khazri pulled one back for Montpellier.

Mbappe scored the reigning French champions’ fourth goal that night and Neymar thought he had scored a hat-trick but was denied by an offside decision.

Recently, however, Renato Sanches came off the bench to score PSG’s fifth-place finish, with Enzo Tchato returning for Montpellier after his death.

The Parisians have won all three competitive games at the start of this season and have already scored 14 goals under new coach Christophe Galtier.

Neymar has five goals to his name.