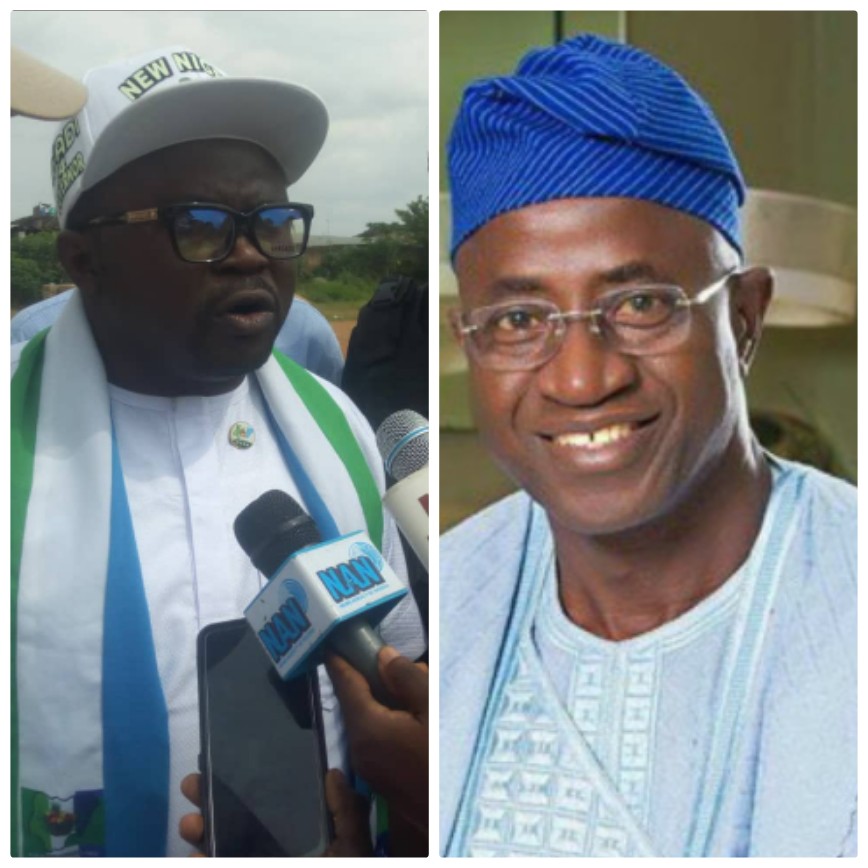 The governor of the Ogun State New Nigeria People’s Party candidae, Olufemi Ajadi Oguntoyinbo, has congratulated Nigerian football legend Segun Odegbami at the age of 70, describing him as a rare talent.

In a congratulatory message in a statement signed personally by him and made available to the media on Saturday, Ajadi described Odegbami as an embodiment of inspiration.

He said that Odegbami, also known as “Mathematical Odegbami” in his heyday, despite the abundance of his talents, “was cold-blooded and did much to arouse hope every time he was on the playing field”.

“You remain relevant even off the playing field, always willing to give your voice and share your ideas for the good of the sport.

“We regard you as our respected ‘Egbon’, our own son of the earth, from the Wasimi community here in Ogun State.

“We salute you when you turn 70 and wish you the best that life can bring you,” Ajadi said.

According to Ajadi, Odegbami belonged to the rare class of Nigerian slackers, who did not make the nation proud with sports skills, but also created business brands that employed other Nigerians, but inspired hope in those left behind.

He described him as a man of many sides and a transformational sportsman, eventually migrating to sports commentator, media entrepreneur and sports administrator.

“He is a star broadcaster, Nigeria’s sports icon, successful entrepreneur, astute writer, educator, publisher and sports administrator, not to mention his divine wisdom and talents.”

He also said the former Super Eagles player’s private radio station, “Eagle 7 Sports Radio,” had continued to make waves, blasting quality programming across the airwaves from Panseke, Abeokuta, to Ogun State and across the South. Wes empowerment and job creation.

“Indeed, you are an icon of hope and the state of Ogun, and Nigeria is your gratitude on a day like this.

“You are a shining star of our beloved state and a worthy ambassador to Nigeria.

“On behalf of my family and NNPP in Ogun State, I hereby wish you all the best, Olufemi Ajadi Oguntoyinbo, NNPP candidate in Ogun State, for the upcoming 2023 elections.”