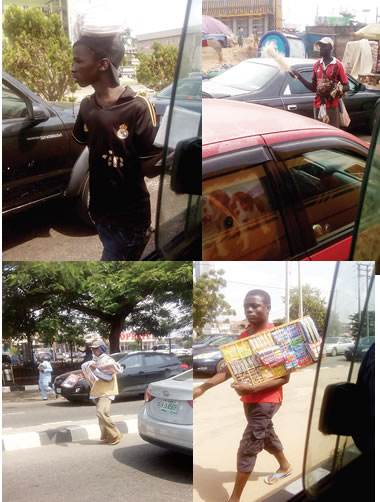 The state commissioner for information and citizen orientation, Funke Egbemode, announced this in a statement in Osogbo on Wednesday.

Egbemode, who said the decision to ban street trading was taken at the State Council meeting, added that the ban became necessary due to increasing traffic and the danger to people using the markets.

The statement read in parts: “The state government of Osun is concerned about the increasing danger that roadside warehousing poses to its residents and citizens. The State Governing Council today set up a special task force to stop the trend.

“This team will make unscheduled visits to the markets and arrest those blocking traffic with their wares. The team will work with the Federal Road Safety Corps and other law enforcement agencies to ensure safety in our markets.

“The state can no longer fold its arms while some traders in our markets, especially weekly markets, take over the highways and footpaths with their wares. The ugly and unsafe trend must stop.

“The government immediately set up a Special Task Force that will guarantee compliance with the rules of conduct in our markets and the safety of road users. It therefore calls on all traders and their customers to comply with this guideline as the Task Force team will operate without notice and the detainees will be swiftly prosecuted.”