Oyo does not return schools to owners 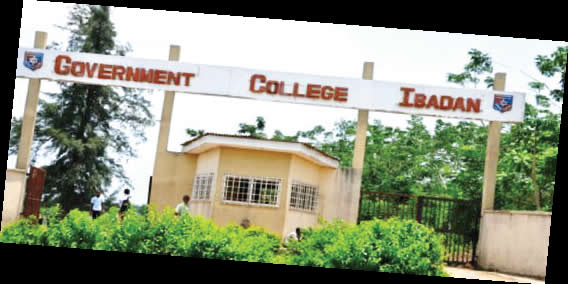 Oyo State Commissioner for Education, Science and Technology, Abdulrahman Abduraheem, has said that the state government has no intention of returning some public schools to their original owners, be they missionaries or individuals.

The commissioner said in a statement on Sunday that the state government never said it was ready to return the schools to their original owners.

He explained that the only recent event where Governor Seyi Makinde spoke about school ownership was at Loyola College, during the inauguration of a hall named after Ondo state governor Rotimi Akeredolu.

The commissioner said the governor only advised members of the school’s Old Students Association to address their request to the Ministry of Education.

The statement quoted the commissioner as saying: “There is clearly no truth in the story circulating that the Oyo state government was about to return the schools to their original owners.

“The government has no such intention and there was nowhere that Governor Seyi Makinde made that statement.

“To be clear, the Governor was faced with a possible restitution of Loyola College, Ibadan, to the Old Students Association and he asked the association to address its request to the Ministry of Education for necessary involvement.

“He didn’t give any guidance about the return of the school or any school for that matter.

“It is true that the state has developed a Certificate of Agreement with the Incorporated Trustees of the GCIOBA, but that in no way amounts to a general return of all schools to their original owners.

“While the state will not shy away from productive collaboration with stakeholders in the education sector to support its policy of free and quality education, it will not take any step that could disrupt the already existing alliance in a highly valuable sector like education.

Read also:  PDP crisis: Onu goes to Supreme Court, appeals against him as chairman of Ebonyi

“Let me take this opportunity to address some interests, who are out to turn Mr Governor’s submission on this subject, to look for other things to do, as it is clear that they are not will succeed in the inglorious path of attempted whipping. fuel religious sentiment on this issue.”