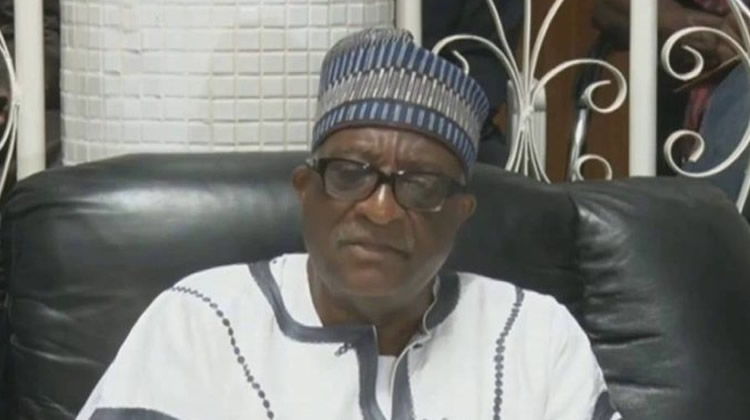 The chairman of the People’s Democratic Party Board of Trustees, Walid Jibrin, confirmed his earlier stance on the party’s alleged Northernization on Tuesday, saying the leadership hierarchy is pro-North.

Jibril had on Sunday during the performance on Channels Televisions program, Sunday Politics, said it was unfair to PDP presidential candidate Atiku Abubakar; the National President, Iyorchia Ayu; and he himself to come from the north.

Jibril said in a statement Tuesday that he was sticking to his earlier stance.

He said: “Based on my previous statement that the PDP cannot produce a northern president, national president, BoT president all from the north for the 2023 presidential election, I stand by that statement.

As chairman of the Board of Trustees, he said he must speak the truth regardless of any kind of rejection.

“As chairman of PDP BoT, I must tell the truth and nothing but the truth, regardless of anyone’s criticism. I fear none but God and the true agenda of our party. I will add that I am strong on my toes; I have been a true member of PDP since its inception in 1998.