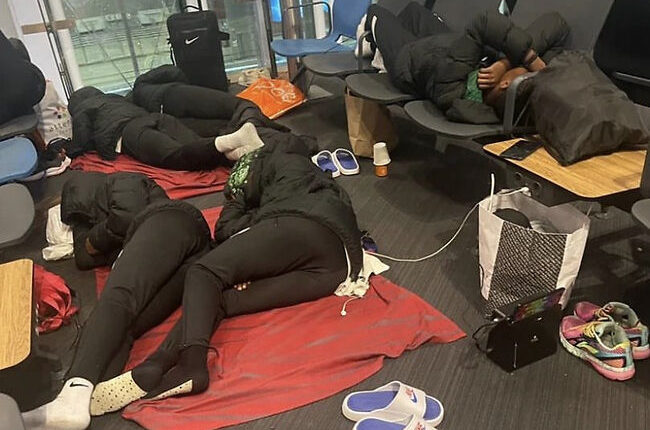 Nigeria’s Super Falconets are photographed sleeping on chairs and on the floor of the airport in Istanbul, Turkey, on their way home. 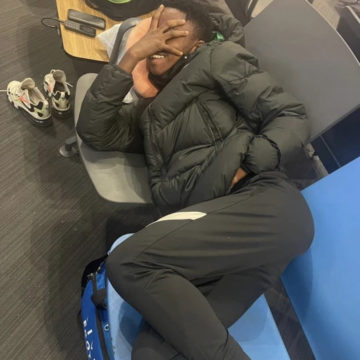 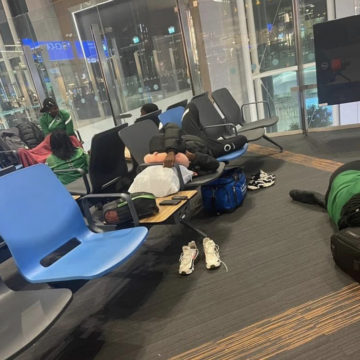 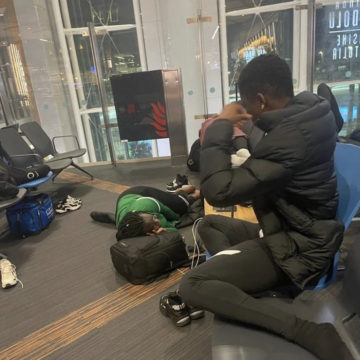 The Falconets team that won their first three games of the tournament was eliminated by the Netherlands in the quarter-finals on Sunday for the 2022 Under-20 Women’s World Cup.

“Nigeria’s #Falconets have been en route from Costa Rica since 6:30 a.m. Monday.

“They are now in Istanbul with a 24-hour layover and sleeping on the seats and floor of the airport, or wherever,” he wrote.