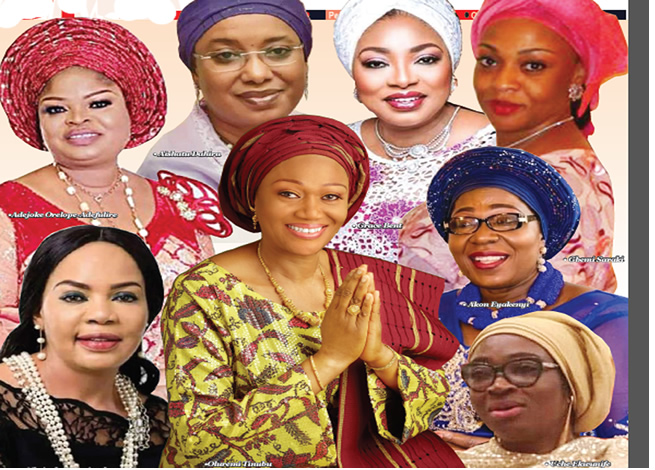 Stakeholders in Nigeria’s electoral process, including the US-based National Democratic Institute, have expressed concerns about the exclusion of women as running mates in the presidential primaries for the 2023 elections.

They therefore stressed the need for the media to pay attention to the marginalization of women in the last presidential primaries by political parties.

These recommendations were some of the highlights of a communiqué issued at the end of a two-day media training course held in Calabar in early August for 25 journalists on gender reporting, on the theme: ‘Preparing journalists to promote women’s political participation: training on gender-sensitive reporting in Nigeria.’

The communiqué signed by the chairman of WiPF, Ebere Ifendu, was obtained by: The PUNCH Sunday in Abuja.

Ifendu said the media should deliberately project women into politics by publishing stories that would focus on issues rather than irrelevant personal matters.

Read also:  How I found electoral malpractice in A'Ibom. have prevented

“Journalists should generate story ideas and write stories about women in politics and amplify the success stories of women in politics or in other spheres of life. The media must ensure that more women can be seen in guest programs on a regular basis.

Women’s groups should work with media executives through advocacy visits to create programs targeting women. Media organizations should avoid the use of stereotypes in their description of women who hold public office.

“Media organizations and reporters should commit to reporting women-related stories every two weeks or maybe once a month for visibility.

Reporters and media agencies should compile a database or compendium of women who are open to interviews.”

The head of the party in the NDI, Dr. Stephen Snook, gave a brief background on women’s poor political participation in the 2015 election, calling on the media to help change the narrative ahead of the next general election.

One of the staff and Chief Executive Officer of Women Radio, Toun Okewale-Sonaiya, in her paper entitled “Understanding quality media in the promotion of women Political Participation” emphasized the importance of a good reporter to be honest, accurate and balanced while reporting. about women in politics.

She encouraged journalists to do more research and ensure continuity before, during and after the 2023 elections for equal representation of women in Nigeria.

While proposing possible solutions for poor women’s participation in politics, he emphasized the importance of fact-checking and using available fact-checking tools to avoid spreading misleading messages.

Wizkid will play next album on Apple Music

This is why you may never heal from a breakup

Wizkid will play next album on Apple Music

This is why you may never heal from a breakup