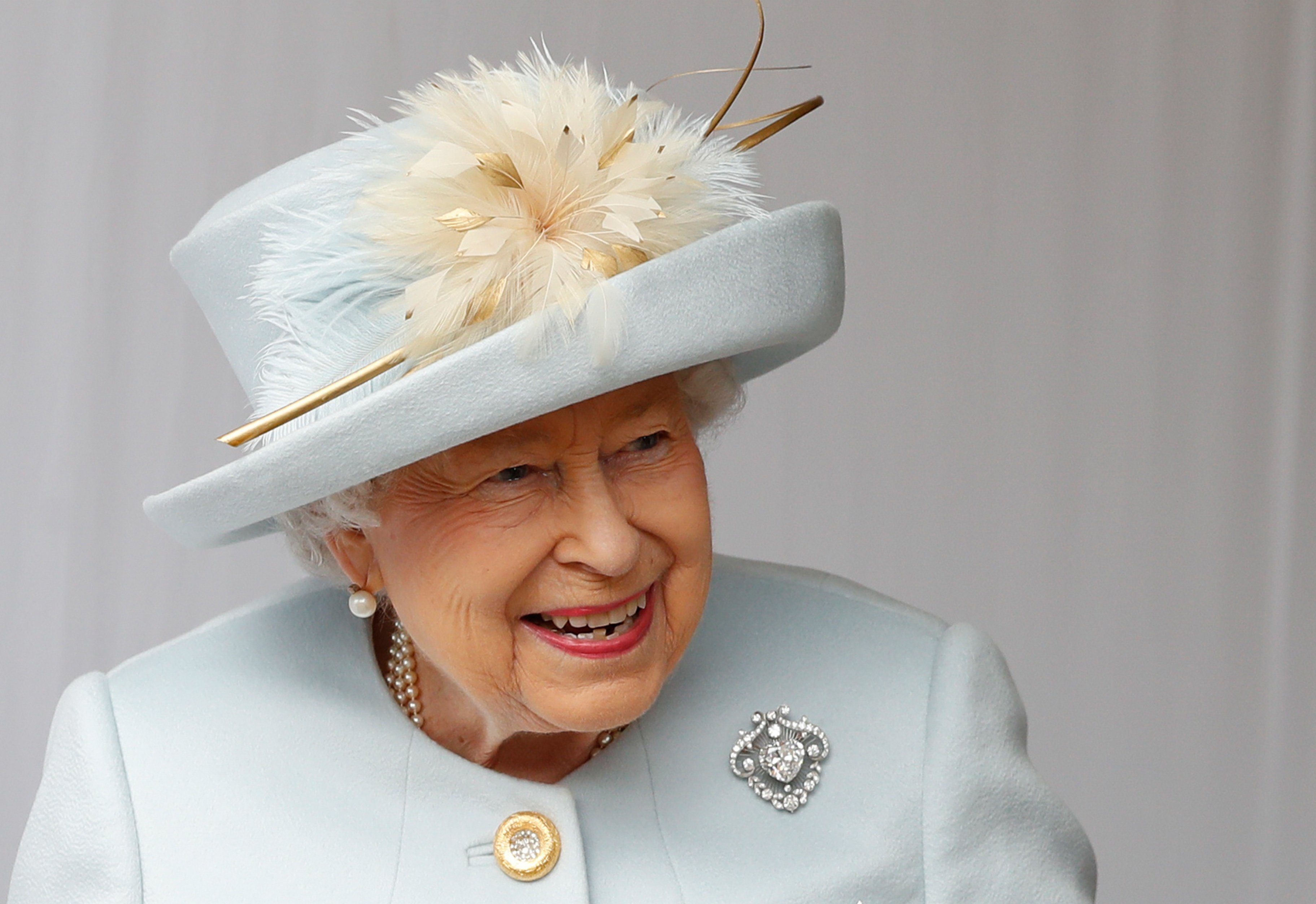 Queen Elizabeth II will receive the UK’s new prime minister next Tuesday at her Scottish Balmoral retreat instead of Buckingham Palace due to ongoing “mobility issues,” the palace said on Wednesday.

It will be the first so-called ‘kiss of hands’ ceremony outside central London since Winston Churchill met the Queen at Heathrow Airport in 1952 after she came to the throne.

The 96-year-old monarch will also first receive outgoing Prime Minister Boris Johnson at the remote estate in northeastern Scotland as he tenders his resignation.

Traditionally, the new prime minister comes shortly after and asks the queen, as head of state, to form a government.

Secretary of State Liz Truss is the favorite to win the nomination from conservative party members after Johnson announced he would be stepping down in July following a string of scandals.

The winner of the competition will be announced on Monday.

The Queen is on her traditional summer holiday in the Scottish Highlands, which usually lasts until October.

She would return to London to perform the ceremony.

However, she has been plagued with mobility issues since October, when she had to stay overnight in hospital for an unspecified condition.

Following medical advice, she has since drastically cut back on her public appearances and has complained of standing and walking difficulties.

She admitted she was “exhausted” by an attack from Covid earlier this year, and on the rare occasions she’s been seen has walked with a cane.

During the Chelsea Flower Show, she toured the grounds in a motorized golf cart.

The Queen appeared twice in four days of public celebrations in early June to mark her 70-year record on the throne.

But even then, the effort forced her to attend a church service commemorating her reign and a star-studded pop concert outside Buckingham Palace.

However, she managed to make her last appearance on the balcony with her immediate successors – Prince Charles, his son William and grandson George.

Her Balmoral trip came after reports that she had had a stairlift installed on the private estate.

Earlier this month, she canceled her traditional official “Welcome to Balmoral” and hosted a small private event instead.