Representatives start a month later with a Kuje jailbreak probe 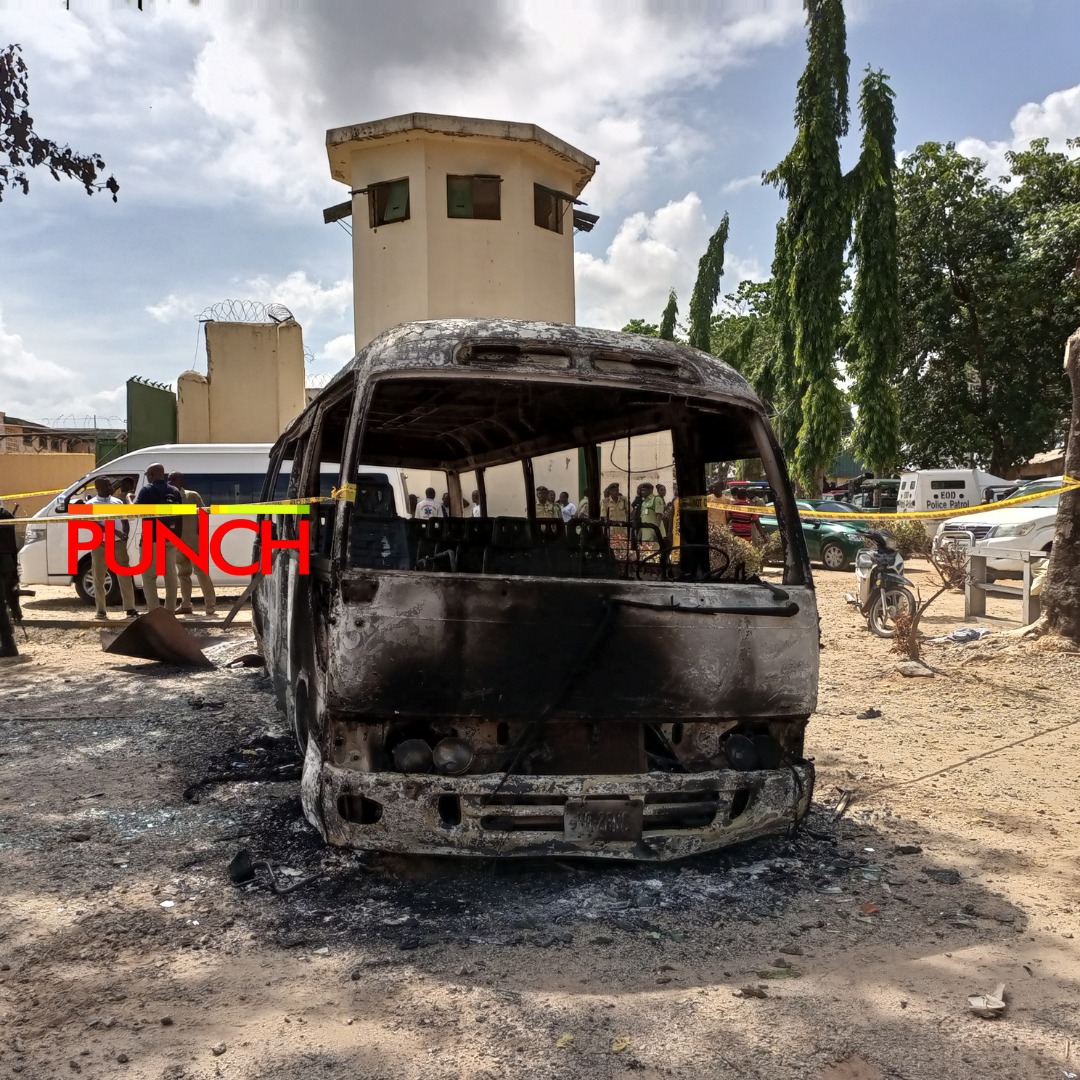 More than a month after terrorists attacked the Nigerian Correctional Medium Security Custodial Center, Kuje, Abuja, the House of Representatives began an investigative hearing on the incident Tuesday.

While the jailbreak took place on July 5, 2022, the House had decided on July 21 to investigate the circumstances surrounding the attack on the facility.

The Joint Committee will report on further legislative action within four weeks.

The House also urged the federal government to implement the recommendations of the 2021 Special National Security Summit hosted by the House leadership, which lawmakers said had “widespread participation from national stakeholders.” .

The resolution was based on the unanimous approval of the motion of the Chairman of the House Committee on Committee on National Security and Intelligence, Sha’aban Sharada, entitled ‘Need to Investigate the Terrorists Attack on Nigerian Correctional Medium Security Custodial Centre, Kuje’.

The legislator also recalled that Defense Minister Major General Bashir Magashi (Retd.) the following day, during an assessment visit to the scene of the incident, stated that more than 600 detainees, including 64 Boko Haram suspects, were about 994 prisoners housed in the prison had escaped.

He further recalled that the President, Major General Muhammadu Buhari (Retd.), expressed disappointment at the embarrassing development and had launched an extensive investigation to address the situation.

However, the Joint House Committee on the Need to Investigate the Terrorist Attack on Nigeria’s Kuje Correctional Center didn’t hold its inaugural investigative hearing until Tuesday without an invitation to journalists.