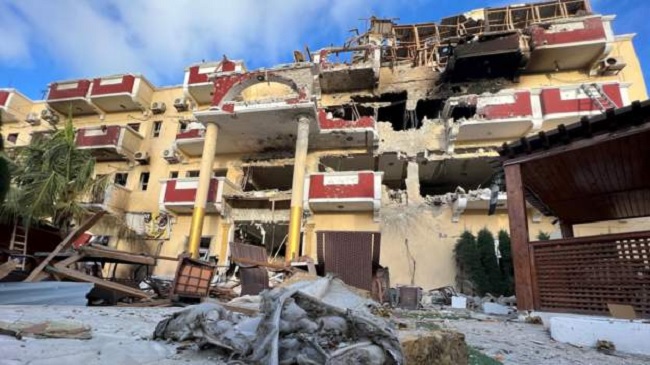 Somali Prime Minister Hamsa Abdi Barre has promised to hold those responsible who failed to prevent Al-Shabab’s deadly attack on the Hayat Hotel in Mogadishu. (BBC)

Barre made the comments on Somali national television after security forces ended a nearly 35-hour siege of the popular hotel.

“We cannot tolerate a repeat of what happened,” he said, vowing that “those who neglected their duties would be held accountable.”

Health Minister Ali Hajji Aden said 21 people were killed and 117 injured in the clashes between security forces and al-Shabab militants at the hotel.

Mr Barre visited the injured and said those seriously injured would be taken abroad for specialist treatment.

The Somali government has been criticized for failing to quickly put an end to the siege of the hotel.

Politicians expressed concern about the presence of several units of the security forces without a central command in Mogadishu, which they said posed a “security threat” in itself.

Read also:  Buhari's daughter-in-law graduates from a foreign university amid an ASUU strike