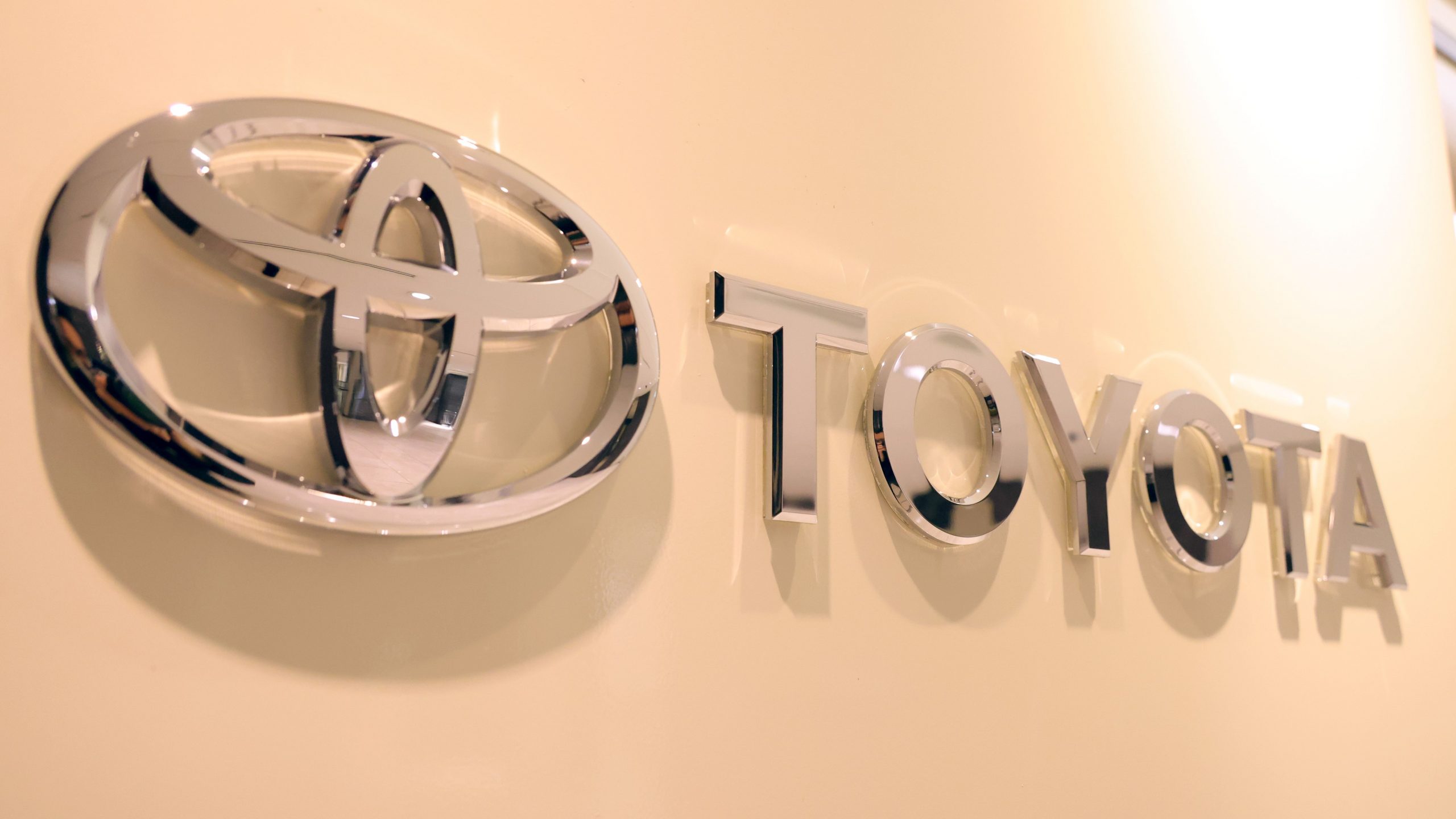 Toyota said Wednesday it would ramp up production of batteries for electric vehicles in Japan and the United States with an investment of up to 730 billion yen ($5.3 billion).

Some of the money is included in a massive $2 trillion budget for car battery development and production announced by the Japanese giant in December, a spokesman told AFP.

Automakers are accelerating the transition to electric as pressure from governments to phase out combustion-engined cars mounts, and also thanks to the success of Elon Musk’s Tesla.

Toyota is the world’s best-selling automaker, championing hybrid engines and pioneering hydrogen as the fuel of the future.

But until recently, it has been slow to embrace battery-powered electric vehicles, seen as a key to reducing CO2 emissions.

“With this investment, Toyota aims to increase its combined battery production capacity in Japan and the United States by up to 40 GWh (gigawatt hours),” the company said in a statement.

Toyota said it aims to start producing cells for battery-powered vehicles in the two countries between 2024 and 2026.

About 400 billion yen will be spent in Japan and about 325 billion yen in the United States, the company said, which expects a new battery plant in North Carolina to come online by 2025.

The announcement comes after Honda on Monday unveiled a joint venture with South Korea’s LG Energy Solution to invest $4.4 billion in a new US electric car battery plant.

And last month, Japanese electronics giant and Tesla supplier Panasonic announced its own $4 billion investment to build a new battery factory in the United States for electric vehicles.