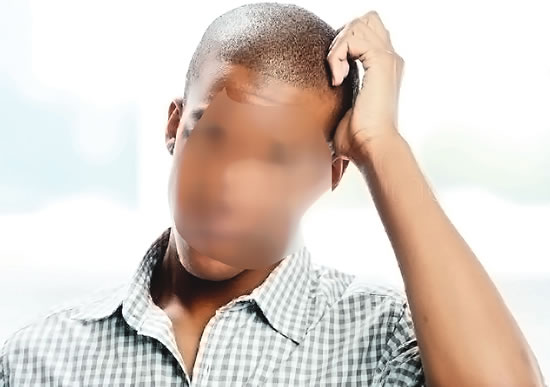 I am a 16 year old male with undescended testicles. My parents had used non-medical means to take them down, unfortunately to no avail. I want to know if they can still be brought down so that they will eventually function normally?

Surgery is the best treatment for undescended testicles. Ideally, the child is between six months and one year old at the time of surgery. Research suggests that future sperm quality in the affected testicle is compromised if the condition is corrected after the child is two years old. However, at a later age, the operation is still possible. For bilateral undescended testicles like yours, boys who had surgery before the age of 13 appear to have relatively normal fertility, while boys with delayed surgery may have reduced fertility. About 10 percent of men who undergo surgical correction experience reduced fertility later in life.

Read also:  What happened between Tinubu's wife, me - Dele Momodu