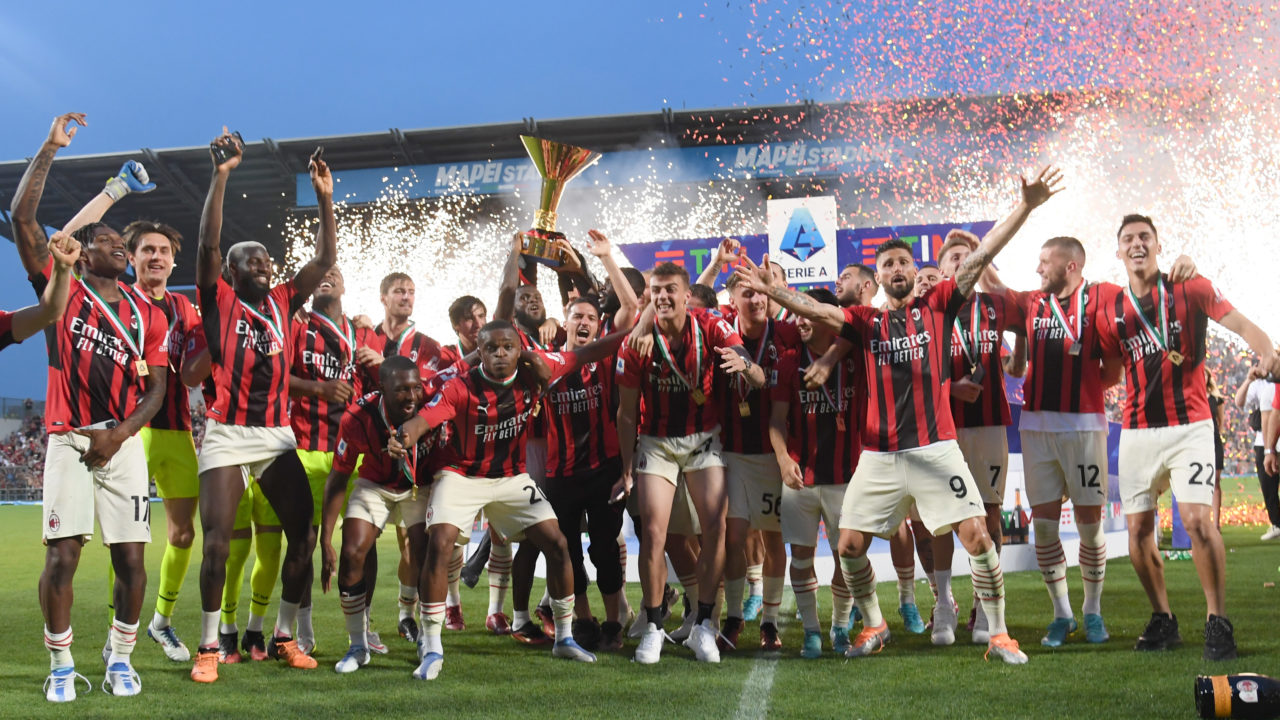 AC Milan said on Wednesday that investment fund RedBird has completed the acquisition of the Italian champions from rival American group Elliott Management for 1.2 billion euros.

Serie A giants Milan said in their statement that Major League Baseball giants, the New York Yankees, will also have a “minority stake” in Milan, which last season won its first Serie A title in 11 years, through their owners Yankee Global. enterprise .

“We will support our talented players, coaches and staff to achieve success on the field,” RedBird founder Gerry Cardinale said in the statement.

“We will try to leverage our global sports and media network, our analytics expertise, our track record in sports stadium development and hospitality to achieve one goal: to maintain Milan’s place at the top of European and world football.”

RedBird’s purchase of Milan comes after they bought a minority stake in Fenway Sports Group last year, the owners of Liverpool and MLB team Boston Red Sox and a majority stake in French Ligue 1 club Toulouse in 2020.

Read also:  Tips for finding a new job or career

Elliott acquired Milan in 2018 when Chinese businessman Li Yonghong was unable to repay a loan he took out when he bought the club from Silvio Berlusconi’s Fininvest in 2017.

Italy’s former Prime Minister Berlusconi had owned the club since 1986 and in the intervening three decades had made Milan a global football powerhouse, being crowned European champions five times between 1989 and 2007.

Milan were plagued by financial difficulties and underperformance on the pitch after winning the league in 2011, finishing second in 2021, heralding their return as a trophy challenger.

They reported a loss of 96 million euros for that season, against a deficit of 195 million euros in 2020. Accounts from last season have yet to be published.

It is absurd that qualified, high-ranking women are banned from praising singers at political rallies — Dr. Alaga

It is absurd that qualified, high-ranking women are banned from praising singers at political rallies — Dr. Alaga

Kanu must not die in detention, Ozekhome Buhari . writes