Wimbledon champion Rybakina crashes out of US Open 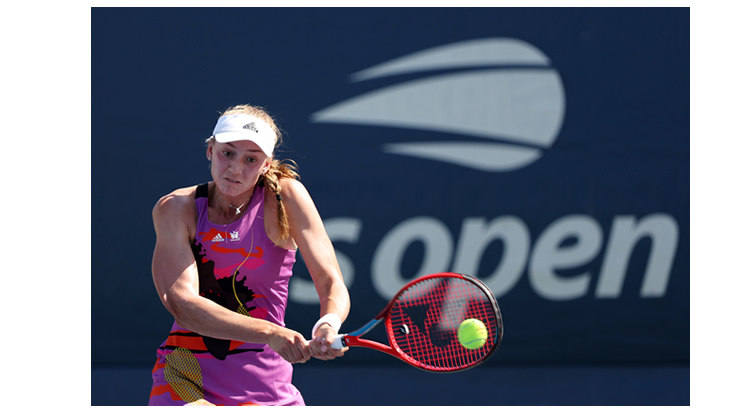 Wimbledon champion Elena Rybakina crashed out of the US Open on Tuesday at the first hurdle, falling to defeat by French qualifier Clara Burel.

Burel, who is ranked 131st in the world, penalized a mediocre performance by 25th-seeded Rybakina 6-4, 6-4.

Despite winning her first Grand Slam title in early July, Kazakhstani Rybakina was placed low in the US Open as her win at Wimbledon failed to yield any ranking points.

Wimbledon was stripped of points by the WTA and ATP Tours over the championship’s decision to bar players from Russia and Belarus.

That meant Tuesday’s opener with the Wimbledon champion was relegated to one of Flushing Meadows’ outdoor courts.

Burel immediately looked more at home in the area and seized the initiative to take the first set before building a lead in the second.

Meanwhile, Rybakina was unable to generate momentum after a series of 37 unforced errors throughout the match.

She put out a simple return from a Burel second serve to give the Frenchwoman match point.

Burel then unfolded a cork forehand winner on the line at the next point to seal the win.

Burel plays in the second round against Venus Williams or the Belgian Alison Van Uytvanck.